From Oscar of Between, Part 34 B Excerpt 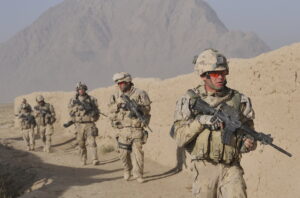 Dinner last night. Lise and Oscar talking about Lise’s meditation retreat at Auschwitz. The puzzlement about why so few survivors of the death camps would talk about it after they were liberated. Oscar mentions an article she read about the alarming increase of PTS in U.S. soldiers and how the suicide rate for returning Canadian soldiers has also shot up. In the article, several of the soldiers indicated that few people wanted to hear what they had gone through upon returning home, and that the few who did only wanted to hear about it for a little while. Oscar thinking out loud with Lise: “We judge people who went through the death camps and Second World War for withholding their stories but it’s probably apparent to them that hardly anyone could bear to listen.”

Isn’t it all an endless stream of signals emitted in innumerable ways? Of which so much we miss, resist, dismiss?

Oscar tells Lise about the disturbing dream that had abruptly awakened her the previous night. Lise poses the inevitable dream question: “What do you think it was about?” Perhaps it’s just about itself, Oscar thinks, yet she senses it was also about her sudden loss of home and office compounded by the feeling of violation as an array of men descended on her refuge every day. Hours each day dealing with it while simultaneously struggling to stay on top of her workload. Yes, that. But more it was the shock. For the first few weeks she didn’t want to even go for her daily walk nor to The Drive to shop or have a coffee. Didn’t want to run into friends and acquaintances with their innocent, ubiquitous “How are you?” She only went out at night, or on Sunday mornings when she was most unlikely to run into people she knew. Oscar. Shaken. Getting a glimpse of the disorienting force refugees must feel as their life and sense of home is destroyed.

— the velocity of violence — 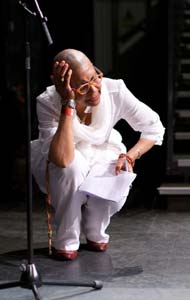 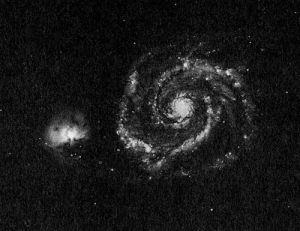 This essay is excerpted from a much longer one written some two decades ago. It astonishes me (it ought not to) that so little has changed in that time.

event: A point in space-time, specified by its time and place.

Immersed in a recently bought newspaper, I exit a variety store and almost collide with a man walking west along St. Clair Ave West. I am immediately apologetic. His response is swift. And contemptuous. “You fucking people are all over the place!” I suggest he do something to himself which is anatomically impossible. I am angry – very angry. I am also afraid. He is white. He is male. In a big city interactions like these can easily become fatal. I quickly duck into another store. Some minutes later I emerge and am relieved to see his figure a block or so ahead of me.

Quark: A (charged) elementary particle that feels the strong force.

“You fucking people are all over the place!” The white man’s words remain with me for a long time. They reverberate within – “all over the place, all over the place….” If nothing else, it was clear that he felt I ought not to be on St. Clair Avenue West. The further implication of his statement was that my being on that street in Toronto was evidence that we – African people, I suppose – were “all over the place.” The corollary being that we ought not to be. I could easily dismiss that man’s statement, were it not for the fact that the notion of illegitimacy contained in his words is carefully nourished, cultivated and brought to splendid fruition in the white-supremacist immigration practices of all the western, so-called democracies. The main job of these countries – formerly the Group of Seven, now the Club of Eight – appears to be figuring out how best to club the rest of the world into submission, while keeping darker-skinned peoples physically corralled. Meantime capital, which is in fact our capital, wielded by multinationals, runs rampant and rough-shod all over the world. Indeed, all over the place!

big Bang: The singularity at the beginning of the universe

for five hundred years the essence of being black is that you can be transported. anywhere. anytime. anyhow. for five hundred years a black skin is a passport. to a lifetime of slavery. a guarantee that the european can carry out terrorist acts against the african with impunity. for five hundred years the european moves the african “all over the place.” at his behest and whim. and then one bright summer’s morning, he looks me in the eye and tells me: “You fucking people are all over the place.”
…
I live in a starter home. On a starter street. For two decades I have lived in a starter home. The street remains a starter street for many who buy their first home there – a starter home – then move on. There are a few like me and my family, however, who defy the very meaning of start which intends always to lead to somewhere else. We remain. Stay put. In a starter home. Away from home. Defying the wanderer, the lost, the unbelonging in Black. The spore at the root of Africa.
…
Robina, Winona, Alberta. Three women’s names. And the names of three streets in the neighbourhood in which I live. The same one with the starter homes. The story is that at one time – in the past – is there such a thing? – a Black man owned the land on which these streets are now located. That man had three daughters whose names were Robina, Winona and Alberta. I have never verified this story, maybe fearing its inaccuracy. Somehow I feel more connected to this area, knowing? believing? that a long time ago Robina (I had an aunt called Rubina), Winona and Alberta, three Black women, grew up here. In this neighbourhood. And that their father once owned this land. I live on one of those streets.

Which in turn begs the question. How did he own it? How do you, as a blackman – an African man, or woman “own” land in a space e/raced of its native peoples, bounded “from sea to shining sea” by the ligaments of white supremacy? A space. Our home and native land – our stolen, native land. A space. Still being warred over by the descendants of two European powers. How do you own land, a house, even a starter home in a space and place where a minor encounter with an/Other who is, in fact, an (un)settler of this land, challenges your legitimacy in this space. A space of massive interruptions. And disruptions. Mostly fatal for the First Nations people whose land it is. A space – the New World, that is – to which you did not choose to come. A space to which you were brought forcibly. That is the new world. That is the space we call canada. 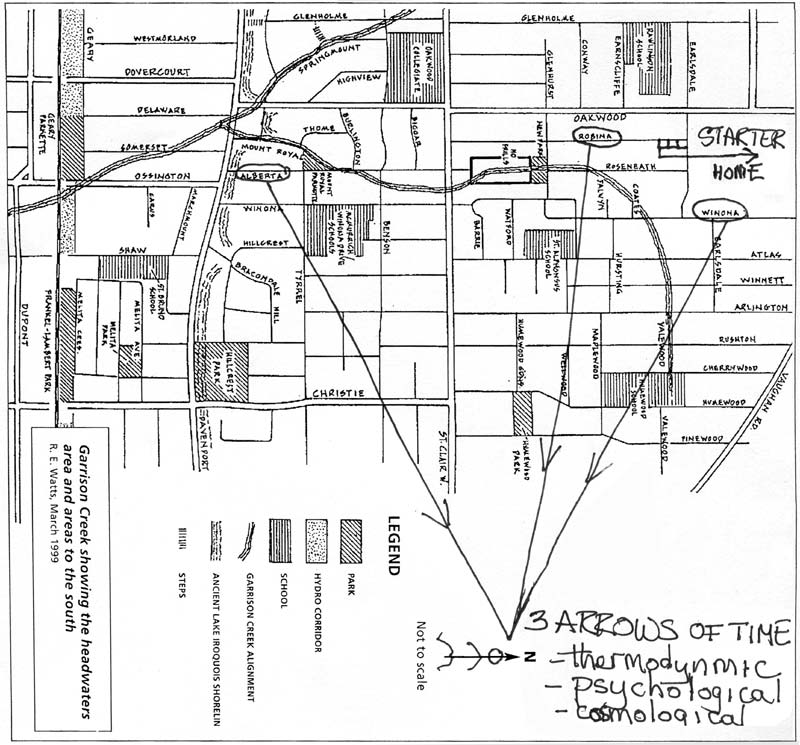 …
All definitions appear in Stephen Hawking’s A Brief History of Time. 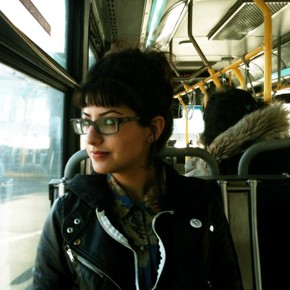 I read Oscar’s Salon because
it’s an open space for collaboration where writing rules are constantly bent and broken! Oscar’s Salon is something that only Betsy could have come up with. She’s a splendid and open-minded teacher.

Profile:
Shazia Hafiz Ramji lives in Vancouver, BC where she writes, poems, stories, and works as an editor at Talonbooks. Her poetry was shortlisted for the 2016 National Magazine Awards and her reviews have appeared in Canadian Literature and Poetry is Dead. Shazia was a guide for Poor Yoricks’ Summer / Infinite Summer, a group devoted to reading Infinite Jest by David Foster Wallace over the summer of 2016 and she will guide a read of The Pale King beginning February 2017.