Scherzo – The other Oscar of Between

Oscar is a music lover. When my web team Zsuzsi and John sent me this time zone image (see below) a while ago I was surprised, delighted, but didn’t quite know what to say (was I understanding it correctly?). Recently, we had a conversation and I asked them to post it as a kind of scherzo while Oscar is on holiday in August.

Scherzo in Italian shares the same-root verb as: scherzare (“to joke”; “to jest”; “to play”). Scherzo, in classical music, usually refers to a short, fast-moving humorous movement in a larger work such as a symphony (a nod to Wikipedia here). As a good joke often makes us think, this one certainly made Oscar think more than twice!

The other Oscar of Between

“I know where Betsy’s Oscar pseudonym comes from.”

My partner was gesturing toward this image: 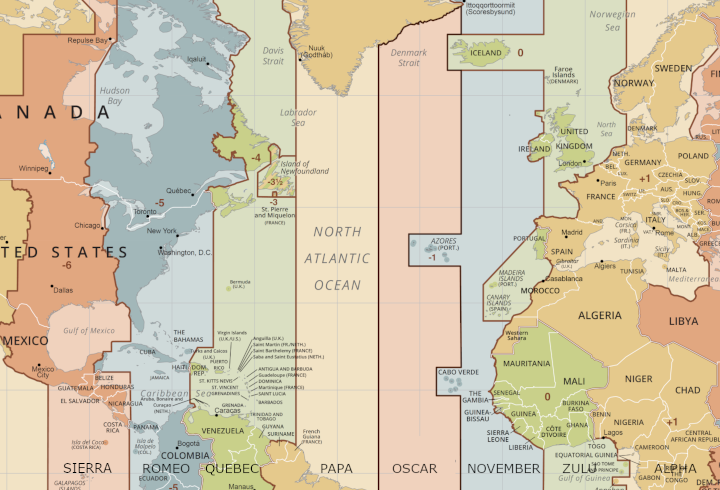 We help Betsy with the technical issues of running this Web site and have become familiar with the Oscar of Between project. I’ve always wondered where “Oscar” comes from, but have never asked.

“What are we looking at?”

“It’s a map of the world’s time zones. Each has a phonetic alphabet name, like Zulu for Greenwich Mean Time. The time zone between Europe and North America is…Oscar. Here, look at this map, you can see the time zone names at the bottom.”

“Every inhabited place in that longitude – Brazil, Greenland, the Azores, Iceland, Cape Verde Islands, they all move their time zone lines to be part of a different zone than Oscar. Oscar ends up ‘between’; mostly water. Only the remote South Georgia and South Sandwich Islands use the Oscar time zone, and almost nobody goes there – except a few researchers and tourists on their way to Antarctica.”

“You see – Oscar of Between – the space between Betsy’s European roots and North American present. It’s a metaphor for distance and identity. There is even a Norwegian connection, because the whaling industry in South Georgia and several of the whaling stations there were founded by Norwegians. This between zone must be the inspiration for the Oscar name.”

Later I asked Betsy about it. She didn’t understand at first what we were talking about. She’d never heard of the mid-Atlantic time zone named Oscar. We had discovered something which had been there all along: a parallel version of Oscar of Between. 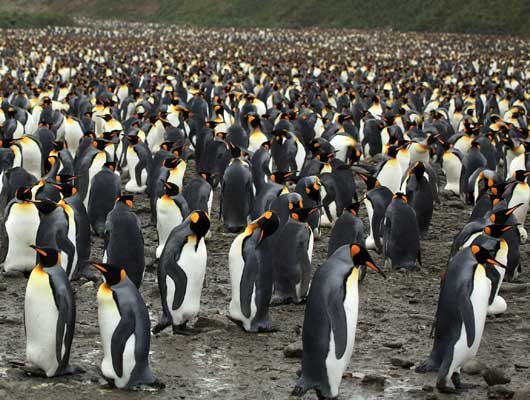 Photo credit: Liam Quinn, CC by SA 2.0
Other Oscar of Between meetup on South Georgia 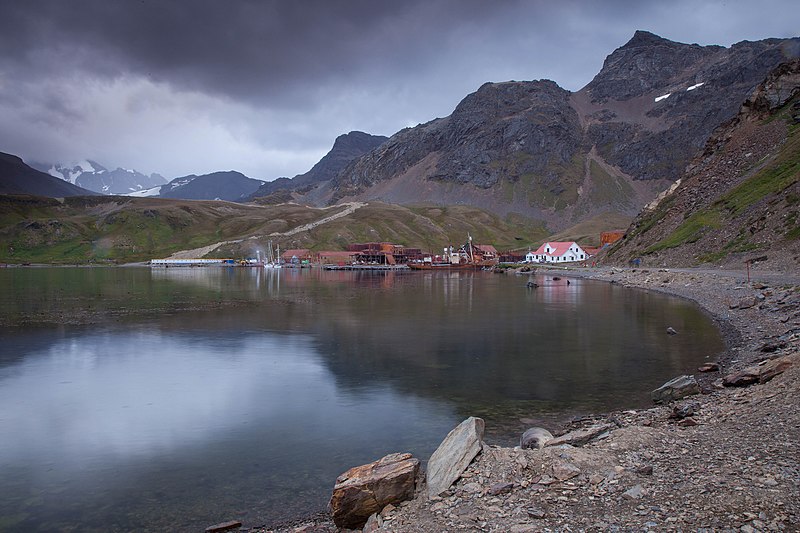