From Oscar of Between, Part 33 C Excerpt

This waiting unlike any other. Acute attentiveness scanning every sensation and thought for a give-herself-over signal (Oscar’s mantra Virginia Woolf’s “when the pen gets on the scent”). In her manuscript class, Oscar urging writers to trust the act of sitting (and waiting) or walking (and waiting), not be seduced by every bright, shiny thing. “The narrative is the boss. It knows where it is going. Our job is to follow it and not get in its way.”

New York City, 2012. Performance artist Marina Abramović’s “The Artist Is Present.” A three-month Museum of Modern Art piece during which she sat for seven hours a day, six days a week and waited. Closed her eyes. Waited. Until the next woman, man or an occasional child sat in the chair opposite her. Then, opened her eyes and met each person’s gaze – taking in whatever their eyes expressed – for as long as he or she desired. An endless stream of people waited in line for hours. For this. With her. Their frequent tears for her complete attention sans judgement or expectation, wrenching.

Contradiction. The other day Oscar noticed the big billboard on corner of College and Bathurst advertising Royal Canadian whisky with large block letters:

Morality reduced to what you can get away with. Senator Duffy revealing more Harper Conservative caucus lies yesterday. A week ago, Obama maintaining that Merkel’s personal cell phone was never tapped by the NSA then two days ago admitted that he knew about it since 2010.

Self-deception the most corrosive of lies — what camouflage hinges on. The logic of lying more tangible, enticing, than the logic of truth. Oscar struck by a psychologist’s article in The New York Times recently about couples and lying. Observations that the one who has been lying (debt, addiction, an affair, etc.) for a long time suffers far less than the one who has been deceived once the lies are disclosed. The liar’s sense of reality doesn’t suddenly crumble nor does she or he feel profoundly betrayed. Also, the liar is not subjected to ongoing blame whereas the deceived one usually is (“You should have realized what was going on; you must have turned a blind eye; you drove him to do it.”)

We identify with the liar. Disassociate from the one deceived.

Ai Weiwei’s exhbit at the AGO packed. J and Oscar threading their way. Piece after piece draws Oscar close (she can almost hear him breathing next to her), yet he is across the world under house arrest, passport confiscated, guards surrounding him and surveillance cameras everywhere.

Each piece invites. Remnants from destroyed temples sanded to a sheen, stained and stacked into a rectangular arrangement chin-high. His father’s artful stacking of their woodpiles inspired him to create elegance from loss and ruin.

The drastic 2008 earthquake. He travels to its epicentre where thousands of school children died as a result of poorly constructed schools. Photographs their backpacks strewn among the rubble. Later, he constructs a snake (suspended from the ceiling) from hundreds of grey backpacks with black and lime green trim fitted together. As Oscar enters, a hushed discomfort lingers overhead.

Halloween. Throughout the day people of all sorts and ages in costume throughout the city, their daily selves and personas replaced by a personality quirk or fantasy that otherwise is subsumed, hidden.

Yesterday, breaking news about Mayor Ford’s cover-up being blown open. The missing video of him smoking crack with dealers found via recovery software on a laptop confiscated during an arrest of one of the drug dealers associated with Ford. Momentary elation for those who had suspected it, then, despair: pervasiveness of deception on every level everywhere. Last night, Oscar reading Javier Marias’ novel The Infatuations:

“I was entirely dependent on him now, for he is the one who decides where to begin and where to end, what to reveal and suggest and keep silent about, when to tell the truth and when to lie or whether to combine the two so that neither is recognizable…” 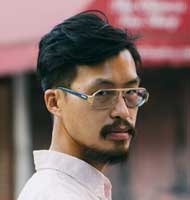 #NoWeiWei // #YesWeiWei is a fuck you to everything I’ve done up to this point. Technically, it is a set of tweets, which are a larger (collective) work that, one might say, was artistically directed by me, though perhaps they have exceeded whatever initial intention I had as a hashtag coordinator, as it were.

It serves as a commentary on the nature of artistic work, which, taking inspiration from Ai Wei Wei and the Warhol art factory approach, leverages the labour of others–in this case, the others who took up my call to tweet via this hashtag–in order to advance my own cultural capital (i.e. prestige and reputation).

In essence, I am doing what Ai Wei Wei, Andy Warhol, Arianne Huffington, and countless others have done: invite people to contribute work towards some greater good, then turn around and sell it for my own gain, pocketing the surplus cash or prestige generated by collective labour.

Of course, one might say that the surplus was already there for the taking: from universities selling the naming rights of Centres for Contemporary Art to international mining companies to creative writing programs that leverage the fame of faculty and alums in order to reproduce the conditions of their own power, artists have been at the cutting edge of their own exploitation.

If this sounds all well and good, then congratulations: you’re an artist. But if you’d like to join me in welcoming a social and economic order in which artists seize control of the art factory and leverage its unparalleled ability to exchange our cultural capital for someone else’s financial capital so that we can blow apart capitalism as we know it, then let’s get this party started. 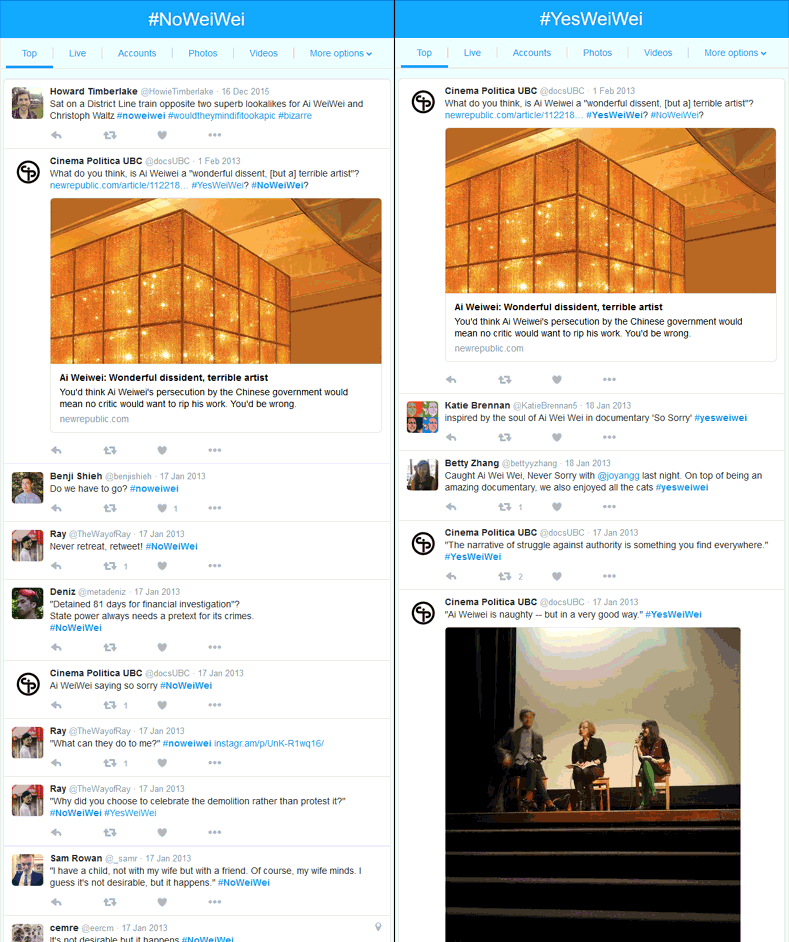 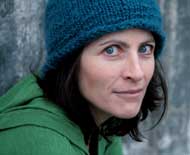 Why do I read Oscar? The long answer is: Jan, like Oscar, eager to cross the threshold but there’s always the question of how to? My memoir, End of the Rope, is about crossing the threshold. It’s about finding the courage and self-belief to turn paralysis into action, to lead on rock, to leave my marriage, to go to school while raising young kids. The original title was Leaving Limbo because I thought I had left limbo, but when I came to work with Betsy in her Manuscript Intensive, it was because there I was, yet again, teetering in that place in between. This time with my writing. Should it be in present or past tense? With reflection or all showing? Chronological or all jumbled up? Childhood or no childhood? How the hell do you write a memoir about self-doubt when you’re still plagued with self-doubt? Betsy suggested a new title for my book, Commit. She said, “Your story is about a lack of commitment, but you’re not committing to your story.” She said many, many other things, but this one stuck. With Betsy, I wrote until my keyboard was smoking. I delved deep into the contradictions in my life. It took a few more years to complete my memoir, but I’d found my heartwood: Commit. The short answer is: I read Oscar and I pass over the threshold.

Jan Redford is a graduate of The Writer’s Studio at SFU (2007), and has her MFA in Creative Writing from UBC (2015). She has attended Sage Hill Writing, Banff Mountain Writing, Banff Wired, and Betsy Warland’s Manuscript Intensive. She hasn’t decided whether this is due to her love of lifelong learning, or her massive self-doubt, but she is trying to embrace her contradictions. Fortunately, each mentor has contributed to her belief in herself as a writer, and to the mindboggling outcome of all her effort: End of the Rope: A Mountain Memoir will be published with Random House in the spring of 2018.

Jan lives in Squamish with her family where she mountain bikes, trail runs, climbs, and plugs away at the real final rewrite of her memoir. Her next project will combine her passion for genealogy and telling stories as she follows her matriline to answer the question, “Why do I climb mountains?”