From Oscar of Between, Part 33 B Excerpt

Toronto. Oscar’s approximation of “going back home.” Toronto. Where Oscar “grew up” as a feminist, writer, lesbian. Traces of what had passed for her sense of home have all but faded in the U.S.

Toronto. Cheryl and Oscar now standing in line for three hours in mid-October full-moon-two-nights-away night. The queue is amicable with anticipation of entering “Kill Joy’s Kastle: A Lesbian Feminist Haunted House.” It’s performance artist Allyson Mitchell’s crowdfunded collaboration with twenty-five other lesbian-feminist and queer-fear-fighting artists — a celebratory send-up. As the cold seeps in from the sidewalk, the entrance is finally in sight but still forty-five minutes to go. Oscar jokes that there should be an “Old Gals Fast Lane.” Cheryl and Oscar on average thirty plus years older than most others in line.

Halfway through, they turn a corner and there are four lesbians on the floor and one standing. All are covered in white cloth excepting their vaginas, which they display and stroke (one has jewels inside of hers, the one standing uses a mirror). They move their bodies hypnotically, erotically, and some speak, but Oscar is too mesmerized to listen. Too amazed that it has taken her sixty-six years to experience what boys experience and continue to experience throughout their manhood: frequent group displays of their genitals. The bonding in this. Shared intrigue.

Oscar. Up late due to sleepless hole in middle of night. Talk with Cheryl over dinner? Conversation on phone last night with Ingrid? Oscar’s sense of pacing off: this city is so overstimulating that each additional encounter is amplified. Also — writing mind. When Oscar enters it she finds her capacity for conversation diminishes, sometimes dramatically.

Likely the consult call with Meharoona a factor too. In order to advise her, Oscar needed to read an excerpt of Meharoona’s manuscript. Just before bed, Oscar opened the attachment just to get a sense of it. Engrossed, forty minutes later she found she had read the entire excerpt about Meharoona’s various accounts of her betweenness.

Then there’s this very writing pad itself. Her pen-written letter to her son yesterday has left an intaglio of its entirety on this sheet she now writes upon. Rare manifestation of how their closeness goes underground when he is home with his other mom two provinces away.

Vertigo. Last night J and Oscar perched in the mythic-sounding Ring 5 of the Four Season Centre, utterly in the grip of Peter Grimes for three hours. Britton’s score haunting with unusual orchestral interludes between shifts in the opera’s action, intensified by a deeply nuanced shadow and light language that so viscerally evoked the gravity of the narrative. Peter Grimes: outsider caught between sea and villagers each as tyrannical as the other. Ultimately there is but one resolution. His only friend instructs him to get in his boat, go out to sea. “Sink her.”

Curtain call. Oscar calling out “Bravo!” “Brava!” Final drop of the curtain then the bewilderment of entering hundreds and hundreds of bodies chatting and moving out of the hall down into the subway. J and Oscar staying close, acknowledging how they each want to hold on to what has just happened. Not forget. 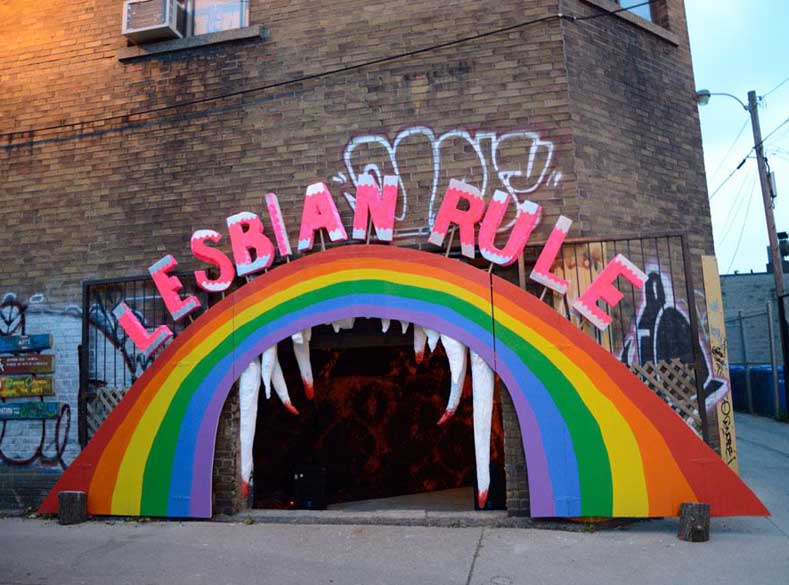 been years still yet summer
elation a high scent of sun
cabbage/trash/French fries
traffic a warm bath emerging wet-
aired into anonymous
hustle, atmosphere rich
in diesel, bodies, sweat. for relief
we lake-lingered and because of
that we saw what others didn’t
at sunset glinting off glass towers
a falling man the overpass it’s
like he was flying
into red —

Always between 2 and 3 in the morning
anxiety dreams haunt, scratching words on
skin. Dermatographia inscribes her
raised red messages: I am with you.
I am within you. I am you. Between
sleep and waking, between 2 and 3,
between what she is
what she knows.

Between stations. Points on a line.
Every map a diagram of desire
-d spaces/uninterrupted journeys:

between is where nothing stops.
There is no return.

You know when the trains stop
unexpectedly.

between solidity
and flight.
We cling
like starfish to walls

all incoming bodies
like jewels, envelops into
windows becoming mirrors
to rocket into dark. 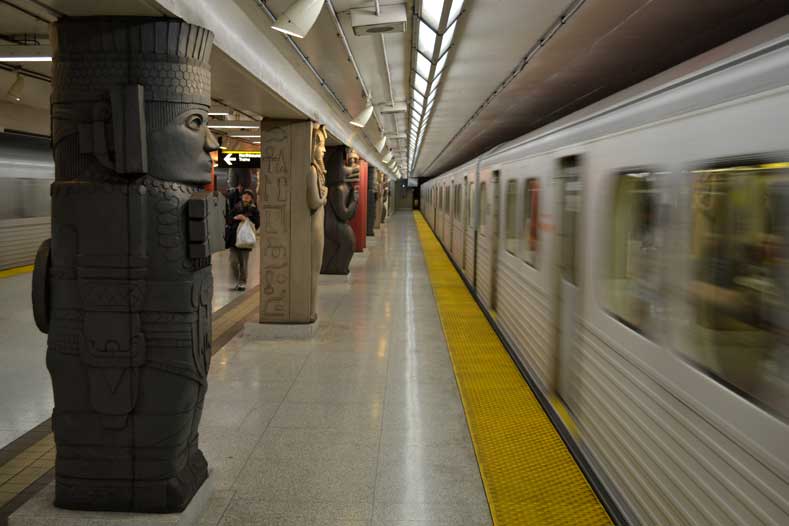 A recent study reveals two of five gender nonconforming or trans adults have attempted suicide at least once.

(between leap
and gravity)

(between away
and return)

(between now
and never)

We all just need
to hold on. 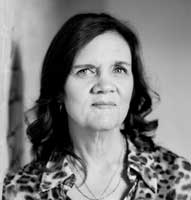 I read Ocsar’s Salon to experience and learn from the magic woven by the writers who play with Oscar. I am amazed by the fluency of ideas, and images created in each segment. The images of a doily on a table and a notation on the front page of Orlando. I read to connect with writers I know, met during VMI 2015 and to be introduced to new ones.

Laurel Sproule lives and writes in Edmonton. She is a VMI 2015 alumni having worked with Cathleen With on her novel manuscript High Definition. She recently completed the manuscript. Her writing appeared on the Banff centre website, in journals, most recently Room 38.2. Her screenplay Lift, filmed with support of the Alberta Foundation for the Arts, FAVA and Telus TV will be released in 2016, for which she was nominated a finalist in the 2016 Alberta Film and Television Awards (AMPIA) for Best Screenwriter, Drama Under 30 minutes: Lift, Loud Whisper Productions.