Excerpt from Oscar of Between, Part 12A

March 2009. Oscar sipping her Emerald Silver Green morning tea, gazes at backyard tree’s Matisse-like limbs against fresh blue. Oscar. Waiting for Oscar. Having worked on writing the final essay for Breathing the Page all week. Oscar. Wondering, would Oscar appear here? Here being Montreal. In all this difference where she finds most affinity with other writers. Oscar sensing Oscar nearing for three days now — trying to elbow out more space. Across adjacent backyard, “brassiere woman” torques down spiral staircase as Oscar tries to decipher her age. Yesterday, Oscar noted her methodic pinning of six halter-like brassieres on frigid clothesline. Oscar surprisingly prudish about display of private self. Yet, admiring nonchalant quotidian self assuming collective self. History. Others’ rows of. 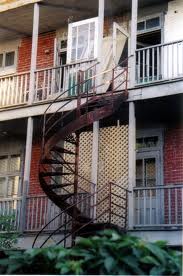 Oscar now recalling her mother’s adamant instructions on where to hang underpants and brassieres. Without fail. Pin them up between bed sheets hung on adjacent lines. Prevent view of by occupants in passing cars.

In the Midwest, no flags of femininity ever raised.

When adult and urban, Oscar began to realize how transparent rural life was. The state of a farmer’s fields, car, lawn, house, garden, his and his family’s clothes, livestock all on display.

During family Sunday afternoon drives to “see how the fields are doing,” her father’s verbal and body language a platform for assessing other farmers’ successes and shortcomings in management: proper living.

In the city, display becomes manipulation of impressions. A businessman teetering on bankruptcy can still fool his friends, the bank, even his family. Wear stylish clothes, drive an impressive car, invent “junk stocks.”

Camouflage the foundation for runaway credit.

Dinner with Verena. Talking about our writing projects. Verena finishing manuscript of interviews with four elderly men and women who left, or fled, Germany: eventually ended up in Montreal. How three out of four of them only recently began speaking German. All those decades of not. The shame, even danger of it.

Ache of empty arms of language. To be held — again — in its tender embrace.

Oscar speaks briefly of this manuscript: about betweenness; use of one fictive device; impact of WWI invention of camouflage — how it has infiltrated all aspects of public and private life.

Oscar cites governance, examples how U.S. citizens abandoned their right to be told the truth decades ago, settled for what only sounds believable.

Later Oscar thinks — context. How it can no longer be assumed; how this has become a pervasive problem in the western world; how she needed to establish the context for her thinking more — should have cited corporate marketing, how it is prevaricated on half-truths and lies. Cited the tampering with images using Photoshop to suit. Cited the altering of our bodies with Botox, plastic surgery, make-overs, ever increasing array of anti-aging and cover-up products. Cited virtual relationships replacing actual ones. Cited how scientific and economic data about environmental breakdown, global market schemes, profitability of cancer routinely manipulated, “massaged” into camouflaged jargon. Spins & pitches. Out of context stats. 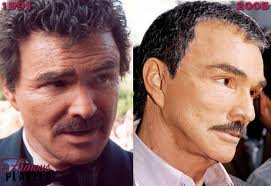 The insatiable bottom line — dependent on this.

Unable to do it. Oscar just now hanging out her laundry. Stops. Stares. At the final items in the basket. Her underwear.

Rationalizes. They’ll dry better inside. Wonders. Is this some kind of rare intimacy Oscar still shares with her mother? X-pose. Oscar’s hanging out of her underwear is not the same as the other women on Plateau Mont-Royal. 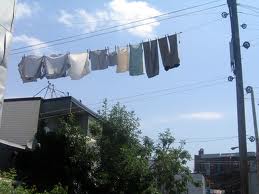 Oscar’s would be scrutinized.

Later, Oscar realizes that the gay guy’s underwear (who lives below) has also been absent from his clothesline.

Membership not to be assumed. 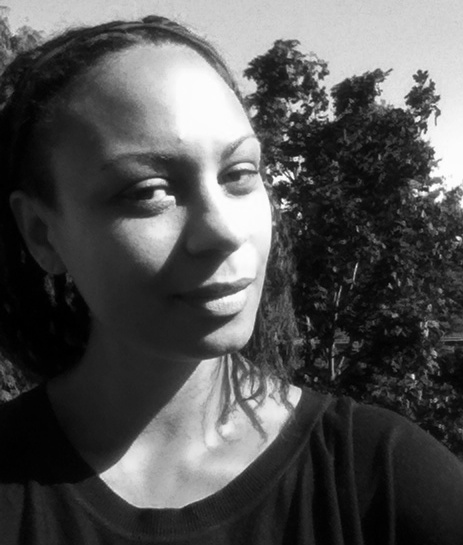 Vancouver, BC
Cecily at Talon Books
Cecily on YouTube

A sequence of poems from my forthcoming work, From the Poplars

light comes up over the southeast bridges
with no understanding or nearness, normative, quieted

courting ear infections swimming splash skivvies or nothing
downstream and upstream from sewage treatment runoff
new kinds of old kinds I grew up with crop dusters. flew over
and after children ran waving hoping they would wave back
sometimes they did dip their wings side to side a communiqué
like truck drivers nearby highways break-through sound tracks
them all farmers with chemical ponds worked through the night
during harvest others of bush shack tries to tried to tear at meaning
like it was theirs. come and gone unnoticed naturalized disposability
unequally precarious shipping nestled down at the mouth of the basin 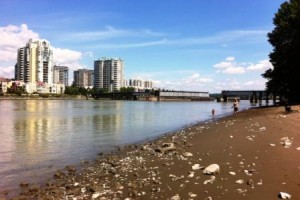 swifts stir a swallow convergent evolution
reflecting similar life styles
based on catching insects in flight
means without feet never settles
voluntarily on the ground
will cling to vertical surfaces
spaces of impermanence
gentle tectonic heaving
did anyone take you under their wings?
wings and wings and wings and vertical
in bracken nodes cane-grazed riparian trees