From Oscar of Between, Part 26B Excerpt

“The interior of the rifle barrel was created with spiral grooves so the bullet revolved in the air as it left the gun. Because of this it offered great improvements in accuracy and range compared with the smoothbore musket …
A revolution in tactics followed.” 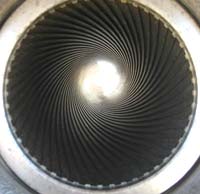 “A revolution in tactics followed.”

Librairie Le Port de tête on Mont-Royal: Carla Harryman reading from her new book Adorno’s Noise, Gail Scott presiding. When Carla reads from final section, “Headless Heads,” Oscar reverberates, shifts in folding chair, spreads her knees apart to rest her forearms on tops of her thighs and looks down at the old pine floor. Carla’s piece riffing off everything from Max Ernst’s La femmes 100 têtes! to Blake’s “The Ghost of a Flea” to Richter’s painting “Betty” (his daughter the model for adult head on butcher’s paper). Oscar’s attention punctuated with the Luka Magnotta inquiry into the killing of Concordia student Lin Jin that began this week in Montreal. Magnotta charged with “mailing the body parts across the country.” 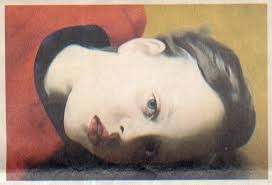 The depravity of this act.

On the second day of the inquiry, Lin Jin’s father is escorted from the courtroom due to an emission from his mouth: sobbing.

“The birth of modern camouflage was a direct consequence of the invention of the aeroplane.”

– deception became the most lethal of weapons –

“This process led to a deadly game of hide-and-seek … each side disguise[d] any build-up … [to] retain the advantage of surprise before any major offensive.”

Eventually, he “oversaw numerous workshops along the Western Front employing 1,200 men and 8,000 women.” 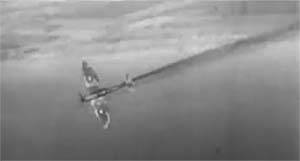 The Spitfire’s litheness mesmerizes Oscar as it gyres to the sea.

Together. They go down. Together.

This memory came out of the blue some twenty years ago.

Once, when she was hesitant to enter some teenage activity he was driving her to he gave her a tip: 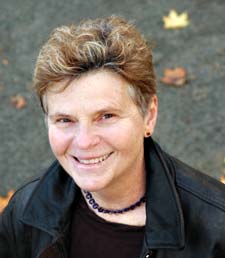 This street is / is not a river 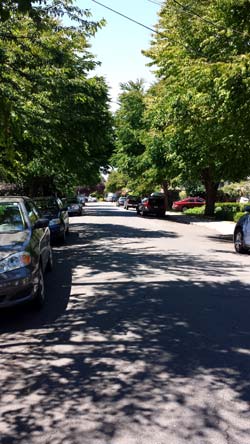 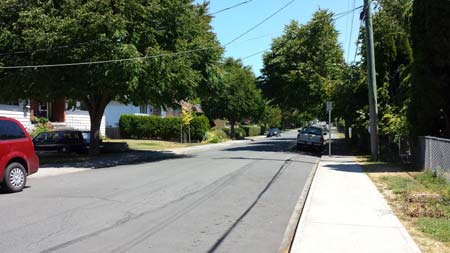 the risk
all houses on this street
stand on the flow float inside their pale stucco crusts
I say this to no one: on this street
when the earthquake subducts there will be
liquefaction
we should move to a place on a rock
or live in a tent avoid roads
with a fridge and a desk
some solutions are superior
though not always obvious
not always linear or fast-moving as light

a truck rumbles the road
the bed pulses and shakes 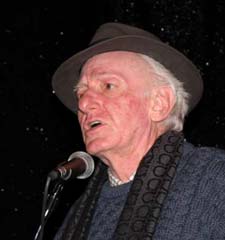 I started reading Oscar after hearing Betsy read excerpts at a workshop she gave in New Westminster. I find the work extremely compelling because of the power in its sparsity. There is a feeling of serene solitude that I feel when reading Oscar Salon that’s like listening to old Miles Davis late at night with the lights turned off. I rarely comment back, because I am usually at a loss for words after reading it.

Garry Ward is an old prairie farm boy who ran away from home in the late 60’s to join a rock-n-rock band. He began writing poetry in high school and his only book, “Watching the Sun Rise & Other Poems”, was largely written during his time in Saskatoon with a band called Screaming Lord Ward & the Whatnot. After moving to BC in the early 70’s, he studied poetry with the late Joan Buckley under whose mentorship he met the likes of Al Purdy, Earle Birney and Alan Ginsberg. After a few years of playing strip bars and seedy night clubs, he left music and writing and began a thirty-five year career in forestry, fatherhood and paying a mortgage. He has recently returned to writing and playing jazz under the cover of darkness. Garry is currently compiling a collection of jazz poems and compositions under the working title “Life After Midnight.”