From Oscar of Between, Part 20A

The head is found.

Four days after finishing Oscar of Between, Part 18, Oscar is sketching out possible beginnings for Parts 19 and 20. To lessen the shrill of a table saw nearby, she has CBC’s Tempo on and finds herself suddenly in the hourly news top story:

In Montreal, a police dog has located “what appear to be human remains that may be a head.”

Found it on an anonymous tip: “tip, a piece or attachment to be fitted to the end of something.”

Before the news came on, Oscar had just written this:

“Rahat and Oscar. Rahat’s manuscript consult with Oscar. Rahat working on a memoir about being a Muslim in Canada pre-911 and post-911.”

Then in CBC News real time:

A long-forgotten memory surfaces in Oscar’s mind. In the barn. Oscar eager to find where the kittens are nestled away today. Her child-body halts at the sight of a kitten’s head. On the floor. Just its head. Its dead head. How could this be? She runs to find her father. “That’s what the tomcat does. That’s why the mother keeps moving her kittens.”

Oscar doesn’t recall. Did her dad say that the tom only ate the male kittens? Or, any kitten?

Recently back from Berlin, Oscar commenting to Rahat that strategies of camouflage promote forgetting. And although she had no direct connection to WWII, it seems to be in Oscar’s DNA, and she’d wanted to go to Berlin for years; needed to draw closer to its reality.

“We can never stop reading about WWII.” 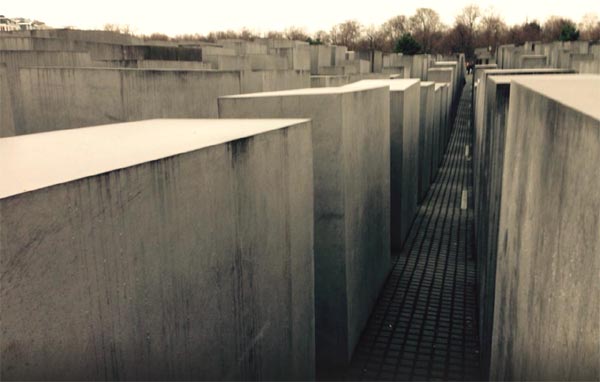 Photo credit: ManuelGarcia83
The Memorial to the Murdered Jews of Europe also known as the Holocaust Memorial in Berlin

A couple of weeks prior, Oscar in extended phone conversation with her dear friend Cheryl.

Among their array of topics they always discuss their work. Oscar observes that her manuscript keeps returning to violence. Cheryl asks what her thinking is about this. Oscar grasps at a couple of reasons but says she is taking her time in articulating why.

Cheryl, who has been making numerous bodies of work over the past fourteen years comprised of frame grabs from surveillance Web cams and home cams remarks that all our systems rely on various forms of aggressive control, threat and underlying violence.

Oscar: “And none of this will change if women remain silent.” 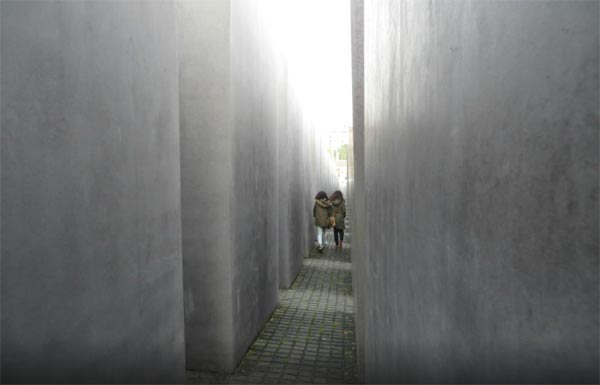 Photo credit: Yella147
The Memorial to the Murdered Jews of Europe also known as the Holocaust Memorial in Berlin 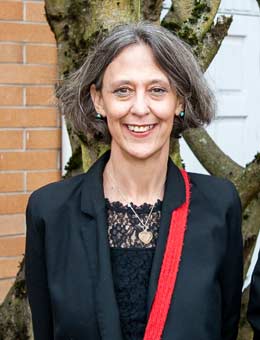 Delicacy is from work-in-progress, Trinity of Fire
Delicacy

Delicacy is what is needed,
given the topic of loss of a child, and love generally.
“Cross the great waters” (I Ching) 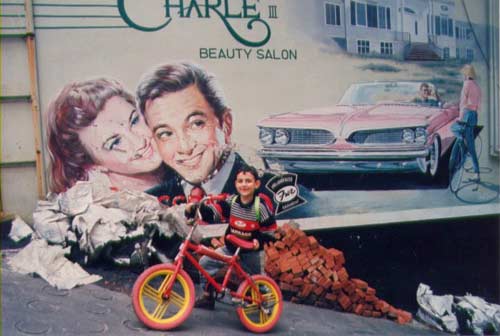 I lost my head.
The student received a scholarship to study Mandarin language in Taiwan.
The emergent writer-mother did not succeed in attracting funding.

Our address is poste restante.
I am never sure who I can talk to, and who I cannot.
In the English paper, surfeit of ads for Native speakers.
I am adjusting to the move, from one beautiful boy to two.
I allow my toddler to help with the laundry.
I show him where to put the clean, folded clothes (on the bed).
He agrees. He innovates.
He tells me, he cannot fit any more in.
In? Show me.
The toilet.
Over-flowing with fresh, clean clothes. 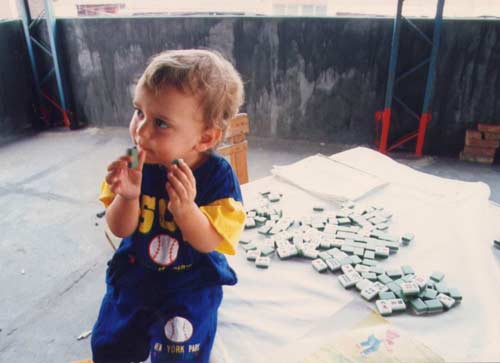 I become lost.
I tell my five year old
on a busy street between the American quarter Christian school
and our rooftop dwelling in sight of Dragon’s Pillow:
Stop following me. 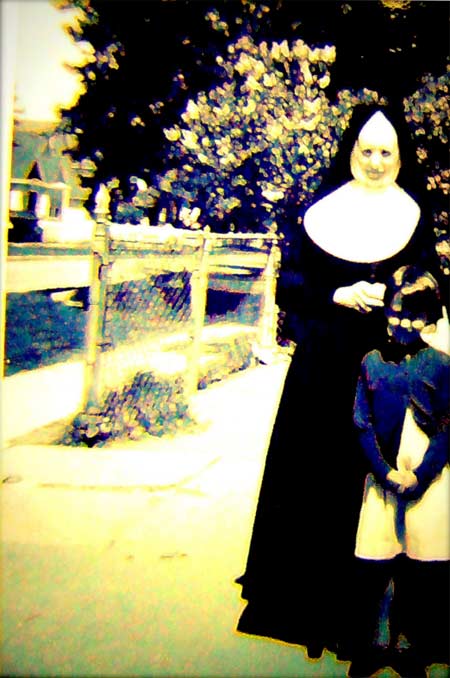 Alongside centennial celebrations,
my grandmother’s pride in the passing of a neo-voyageur,
occurred the smashing of a lunch
under playful little weekday feet
and the smashing of a hatchling bird
under Sunday morning tires
in transit through the parking lot-playground:
the year of the priest with the golden tooth
the year of feasting nuns who could afford to share
only a small orange
from the broad laden table
for a small student.

The nun’s feast a microcosmic note in the large and lifelong context:
after one hundred years of frontier service, the school is closed,
the missionaries’ feast moved on to new and
still ripening geographies.

John writes,In the night,
he would talk to God, argue or plead,
put his hand out in the dark
to feel his presence
and go to sleep thinking that
morning would stripe his window
and light would flood his room again.”“The Curtain’s Down,” Blindfold, John Asfour (1945–2014) 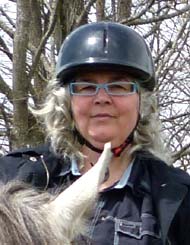 I read Oscar’s Salon because:
the writing is exciting and fresh. It is radical in such an unobtrusive way that it enters through some side door and resonates long after I have left the page. It feeds me. I am also ‘of between‘, though my catchphrase is ‘never odd or even‘. I feel authenticated when I read Oscar. I feel an affinity with Oscar’s perceptions and my art that explores camouflage, feminism and war, my memories of growing up ‘of between’, and even my unanticipated marksmanship with a rifle at summer camp when I was 12.

“On that fateful YWCA summer camp’s canoe trip, Oscar realized she wasn’t a “girl” when the other girls set their alarm clocks 20 minutes early to put on their makeup. Realized there was no remedy. No viable camouflage. Girl? Boy? Oscar was neither either. Nor wishing to be.”

The Oscar salon functions much like a public art piece. The guest writer’s response and the reader’s comments elicit unexpected intersections that create another kind of collaborative art.

Clare Gomez is a visual artist with an MFA in sculpture and installation from UCLA. She is interested in the connection between visual arts and writing. Some of her recent sculpture explores the overlap of narrative fiction and the visual language of objects. As well she is writing a paper on 21st century contemporary artists whose artwork has a kinship with late Neolithic ‘art’. Although Gomez wrote avidly as a child, she only recently returned to writing fiction. She has finished the first draft of a novel and is also working on several short stories. She is currently consulting with Betsy. As Betsy says on page 10 of her book “Breathing the Page…” Between the page and the writer is magnetism more compelling than any other relationship. Gomez extends that notion of ‘compelling magnetism‘ to include her ‘relationship‘ to her visual art. 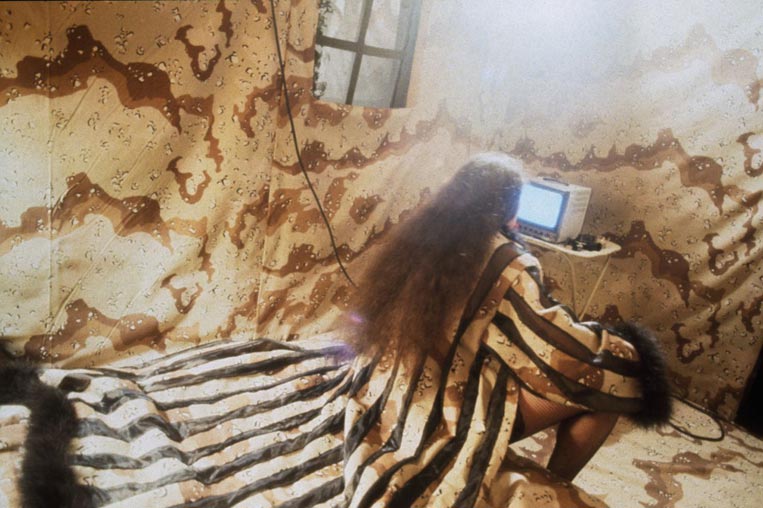