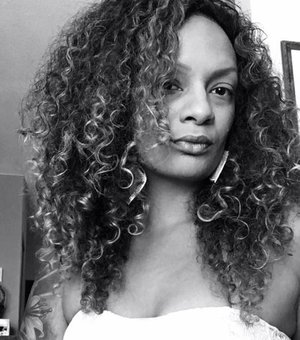 Chelene Knight, acclaimed poet and memoirist, has been appointed as the new executive director of the Word Vancouver festival, Western Canada’s largest free festival of reading and writing. Knight succeeds Bryan Pike, the festival’s fourth and previous director, in its twenty-four year history.

Knight, who studied under the mentorship of Betsy Warland at The Writer’s Studio, will continue with her writing endeavours and as the programming director of Room magazine’s Growing Room festival, as well as the managing editor of Room magazine. She will lead Word Vancouver with the help of Meghan Bell, publisher of Room magazine, who has been appointed as the development director.

In a press release, Knight said, “With a focus on mentorship and amplifying marginalized voices, I hope to take Word Vancouver to a whole new level.” Knight was appointed executive director by Word Vancouver board members after a nation-wide search for a fitting candidate.

Knight is a publishing professional as well as the author of two books, most recently the memoir, Dear Current Occupant (Book*hug, 2018). She has been named by CBC as one of 18 Canadian women writers to read in 2018 and will be a familiar face to many in the arts and beyond.