From Oscar of Between, Part 25 Excerpt

Oscar began referring to herself as a “recovering romantic” sometime after her second big break-up—break-a-way, break-into, break-neck, break-through, breakdown, break-a-part—it was some of all of these. Two twelve-year, back-to-back lesbian relationships, both fueled by a potent mix of family and artistic interface. Both aberrant relationships within the literary community complicated by silent judgment.

Now nine years on her own seeking another way Oscar wonders: Have I recovered from its illusions, its spectacular wounds?

“No one has imagined us. We want to live like trees,
Sycamores blazing through the sulphuric air,
dappled with scars, still exuberantly budding,
our animal passion rooted in the city.”

1984. Oscar and Daphne ablaze on a cross-country book tour reading from their erotically charged books. It had never happened before.

The Western Front is packed.

Below, the sidewalk is filled with those who couldn’t get in but refuse to leave. After each set, the authors go down and give their readings again.

During the intermission, several younger feminist writers seek Oscar out and ask, “This is amazing! Why doesn’t this happen more often?”

Oscar replies, “We used to have readings  all the time.”

Puzzlement passes over their faces

so few years have passed and it’s as if it never happened.

Adrienne’s earlier collections reignite that intoxicating time when poetry was elemental as air.

As Oscar reads through all of Rich’s collections, she feels she’s stumbled upon letters written by a former beloved and realizes how much she’s missed Adrienne.

“It doesn’t matter what you think.
Words are found responsible
all you can do is choose them
or choose
to remain silent.”
– 5 –

Palpable. Rich’s fierce encounter with the reader. As she voices Rich’s poems there’s an intense sensation of “I-need-to-hear-this” in the room. 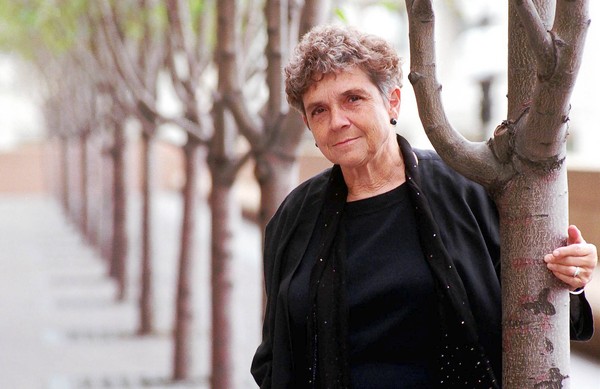 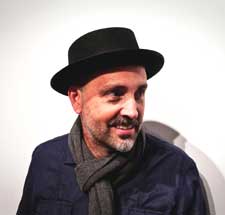 Vancouver, BC
Stephen Collis at SFU 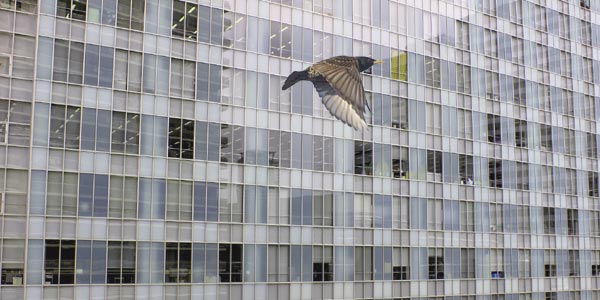 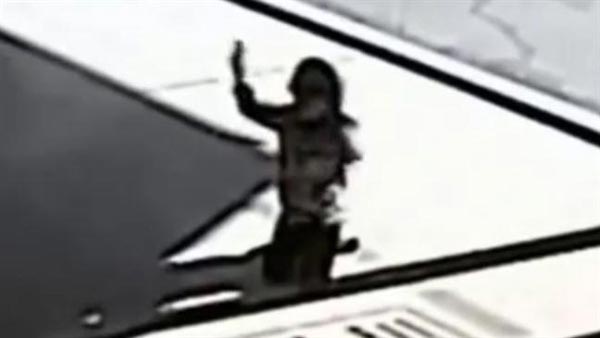 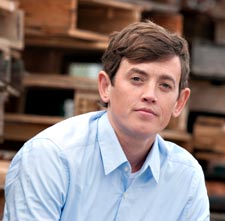 5. I’m always here now, looking. 4. I read part 19A first, and for many months and for some reason mostly in the shower, would feel the missing posters moving in the wind. 3. I had been given directions to this Salon when I cornered Betsy at the after-party. 2. We met as “Queer Panelists” earlier that day. She had spoken about holding a space that’s In Between. 1. Arleen Paré said something to me once: “Like Betsy and her Oscar.”

Ali Blythe’s poems have been published in literary journals and anthologies in Canada and Germany. A first book, Twoism, is forthcoming this fall with Icehouse Poetry at Goose Lane Editions.

Blythe completed a residency at the Banff Centre and a writing degree at the University of Victoria, receiving the Candis Graham Writing Scholarship from the Lambda Foundation for excellence in writing and support of the queer community.